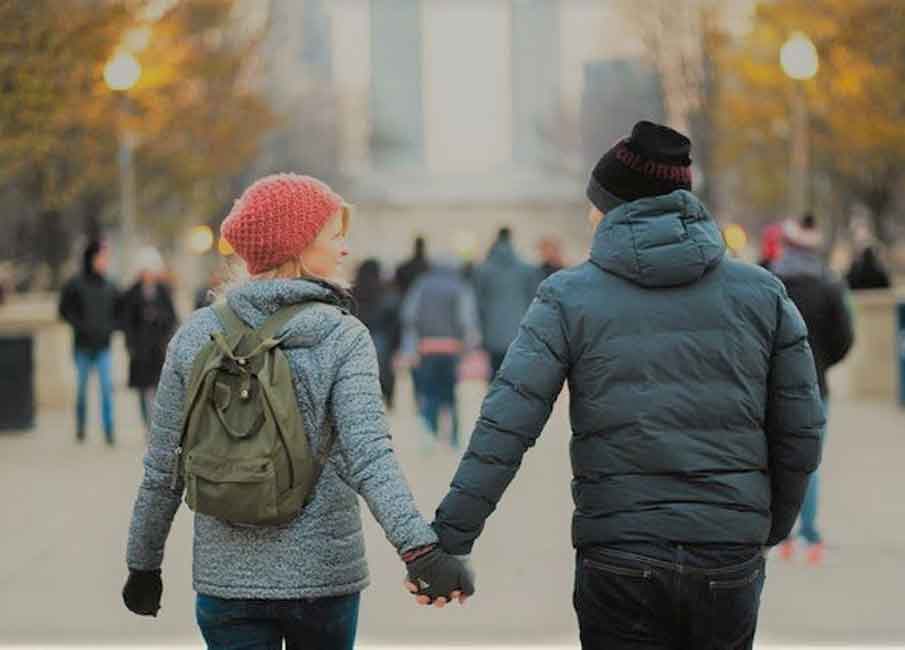 The wrong topic can make a Ukrainian woman dislike you. | Photo by Josh Willink on Pexels

When it comes to Ukrainian women that you meet on some online dating site or some other place on the internet, there are a few topics you need to avoid. Think of conversation topics as if they were food.

You have encountered a child at some point. It may have been your own or someone else’s. You’ll notice that they tend to be picky about their food. You can give them macaroni and cheese and they’ll scream bloody murder until you give them chicken nuggets or the other way around.

As people get older, many people expand their palates. They eat a lot more kinds of food, so their plates are fuller. Not everyone does. There are people who remain picky eaters for life. Sometimes it’s because they don’t like to eat anything unfamiliar, and at other times it’s because they have health conditions that make them picky about the foods they consume.

People can also be picky about conversation topics, not just about food. You say the wrong thing to someone and their opinion of you changes faster than milk sitting out in the sun.

So you’ll want to avoid certain topics in the same way a person with celiac disease avoids gluten because they’re really sensitive to it. Because you don’t want to hurt their impression of you.

Don’t bring this topic up under any circumstances. Ukrainian women aren’t fools. They’ve got internet and functioning brains.

If you bring up that stereotype of Eastern European women being bought for thousands of dollars as mail order brides.

A lot of the time, this buying is done by western men. So talking about mail order brides isn’t a great way to make a good impression.

Being a mail order bride carries negative connotations, like being a gold-digger but worse. So if you want a date to go well, avoid saying that can be interpreted as an implication that she’s some trollop trolling hookup sites to find a sugar daddy. 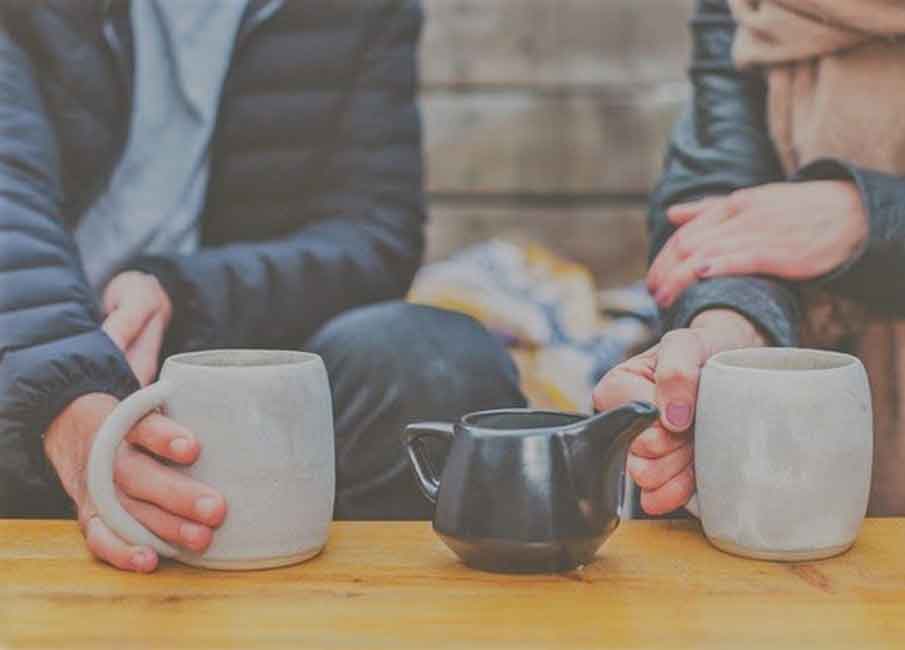 Getting a second date isn’t easy when you’re talking about geopolitics on your first date. Giving her your opinion on certain topics, which might be opposite to hers, could be the catalyst for more distance between you and her.

Beautiful Ukrainian women, like a lot of people in Ukraine, can be pretty sensitive about their country’s relationship with Russia, so it’s best to avoid talking about it.

Small talk is great when interacting with strangers. It’s useful in awkward situations where you don’t know that other person all that well, and you have some awkward time to fill. However, it’s not great for a date. You’ll know that the date’s not going well if you end up talking about the weather.

The forecast isn’t great for a relationship if there’s nothing much to talk about but the weather. In the event the weather is really unusual, such as snow in summer, then maybe the weather is an acceptable topic to discuss.

There is a small chance that you’ll encounter a gold-digger. It is worth noting that some gold-diggers are unlikely to appreciate any suggestion that they are. If you speak about how much money you have or how high your salary is or how diversified your stock portfolio is or anything else that implies that you have a lot of wealth, then you’re going to make a really strong implication of the exact sort.

On the other hand, sometimes people take this too far and only speak of their ex while on a date. That’s not good. It is important to note that some people tend to rant, and ranting can be a major turnoff. Furthermore, talking about your ex makes it appear that you haven’t gotten over them, which can make the person you’re with feel like a rebound.

A single Ukrainian girl doesn’t want to feel like an afterthought on a date. It may not bother some people to be a rebound. However, feeling like an afterthought can do harm to someone’s self-esteem, as well as make them feel as if they’re not worth the mental energy required to be a priority. 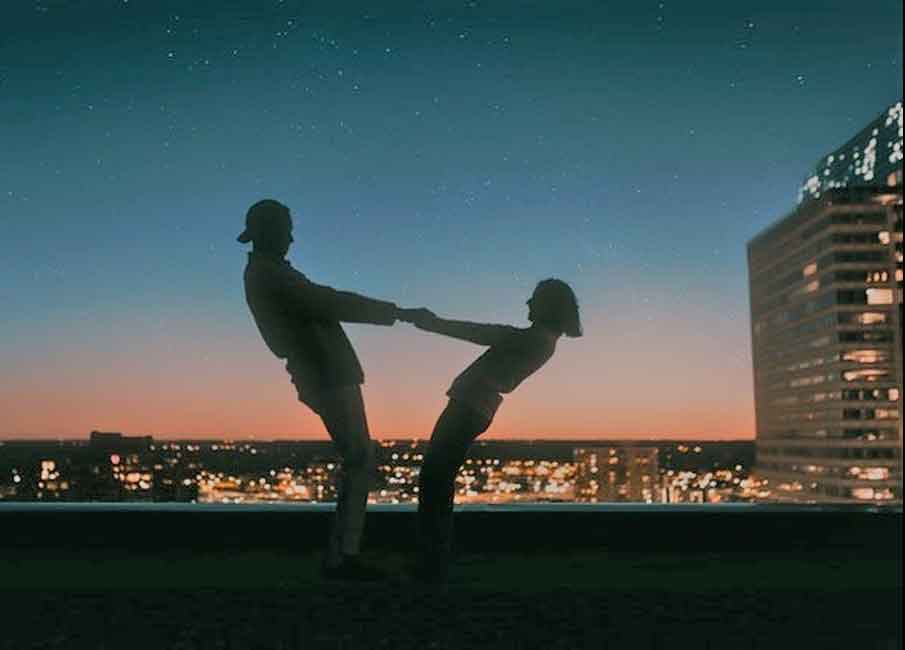 Conversation is a vital part of dating a single Ukrainian woman, but do it right. | Photo by Josh Hild on Pexels

Ukrainians identify with various religions, and the percentage of people who consider themselves believers has fluctuated, from 58 percent in 2000 to 76 percent in 2014 to approximately 70 percent in 2016.

Religious beliefs are pretty important for a lot of people. Therefore, it’s something you need to discuss with your partner.

But you don’t talk about it during a date, at least not while the relationship is still in its infancy. Don’t tell her what you believe until you know what she believes, and then talk about what you believe in a way that respects hers because you don’t want to offend her. When you offend a Ukrainian on a date, you can be certain that that date is the last one.

What You Can Talk About

When you’re on a date, there are a lot of topics you should avoid, but there are also plenty of things that you can talk about.

When you date someone who lives in another country, chances are it’s a long-distance relationship. It means your first date may be the only time you’re both at the same physical location. This means you’re not going to go through the same milestones as other couples.

So everything has to take on a different course of action. The dates have to be over Skype, Zoom, FaceTime, or something similar. Yet there must also be a clear endgame. It is possible to date for fun, but that noncommittal attitude is not always prevalent in long-distance relationships.

Talk about what you plan to do and what you want in a relationship with each other.

Conversation is vital to a relationship. It provides the framework for communication. However, conversation is a delicate process. It’s easy to ruin your romantic prospects if you say the wrong thing or say the right thing at the wrong time.

Make sure to choose your conversation topics wisely when on a date so as not to blow your chances with Ukrainian women.