How to Avoid Ukraine Dating Scams 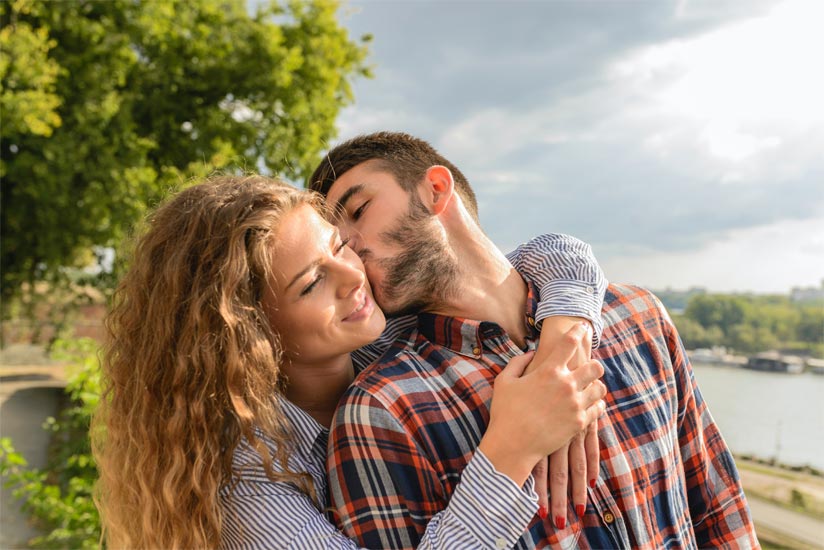 Avoid falling for a romance scam in order to fall for someone. | Photo by Vera Arsic from Pexels

There are a lot of men who want to be with a Ukrainian woman. A lot of them go online to find one. But there are more than a few pitfalls to going online to engage in Ukraine dating.

There are a lot of people who date online, lots of people who go to an online dating app in an attempt to find love. But the thing about the internet is that there is an element of anonymity to it. Not everyone online wants to be an influencer whose name is known to thousands or even millions of people.

Not everyone wants to be famous. In fact, lots of people on the internet want to be the opposite of famous. They do not want people outside of their social circle to even know that they exist at all, let alone exist online.

As bad as it is, a romance scam is not exactly unheard of on the internet. Lots of people have gotten catfished by people who they think could be someone with whom to have a romantic relationship.

Sometimes, a person can start a relationship with someone over the internet through a dating service. They’ll have social media, they’ll have pictures, and they’ll have all the hallmarks of legitimacy. But they aren’t legitimate at all.

They will appear legitimate because they have nefarious motives. They hoodwink the lovelorn and they get what they want and their victims end up taking a possibly bad financial hit as well as a broken heart.

But there are a few ways to watch out for these people, to spot them before they can hit your wallet and your bank account. Here are the signs you need to look out for:

Most people will have a picture (or two or more) on their dating profile. Sometimes these pictures can be candid, things that they took while hanging out with friends or just living their lives in general. Other times, these pictures can look staged, like they were taken in a studio by a professional photographer.

Now, there’s nothing entirely wrong with someone who has professional photos on their profile. The problem can rise when all of their photos are professionally done glamour shots. A lack of candid shots can make it difficult to discern their personalities.

But another problem that arises with the pictures is when the pictures are not of them at all. Many posers will pull pictures from various sites and put together a profile with the intent of using said profile to hook an unsuspecting person in.

Once that person is hooked, then the con can begin. The con can be a short one, ending as soon as a single payoff is made.

But the con can also be pretty long, with the tricksters milking a lot of gifts and money out of their victim, stringing them along until they can’t get any more from them.

So look out for the pictures, because they can be worth a little more than a thousand words in some instances. They can be worth actual money. Not even the best free online dating sites are immune from such people. A quick image search can be very helpful in rooting out false accounts.

Related to the scam, if you find yourself having to give and give without any kind of reciprocation, then maybe the relationship is not mutually beneficial but more of a one-sided transaction.

Try to withhold some gifts every now and then and see how your partner reacts. If they understand, then it’s a good sign that the relationship is real. If she’s upset and threatens to cut off the relationship, then leave her because it wasn’t a real relationship to begin with and your time would be better served courting someone else.

Now, relationships are best done if the two people in that relationship are in the same place at the same time. Basically, it is best if the person that you are with is in the same general area as you, because distance can be detrimental to a courtship.

A long-distance relationship conducted over the internet can be hard, but it can be easier when the two people meet every now and then. However, problems can arise when one party keeps coming up with excuses not to meet.

Maybe they are busy with family stuff, maybe they missed their flights, whatever the case, there is always something that keeps them from being able to meet in person the man that they supposedly love.

Now, there can be legitimate reasons. But most of the time, it is because the person on one end has no interest in their paramour beyond the material gain they receive from the relationship.

So if this is the case with your relationship, then it is best to cut your losses and find someone who won’t keep coming up with reasons to not see you.

After all, Ukraine dating is a lot easier when you’re both in the same place at the same time.

Another red flag to look out for is what she calls you. If she’s always using pet names—and only pet names—then it might be because she’s got other boyfriends and doesn’t want to mix up any names and cut off one of her income streams.

Even the best free dating sites for serious relationships are going to have their fair share of people with materialistic intentions. So if your date never gets your name right, take that as a red flag.