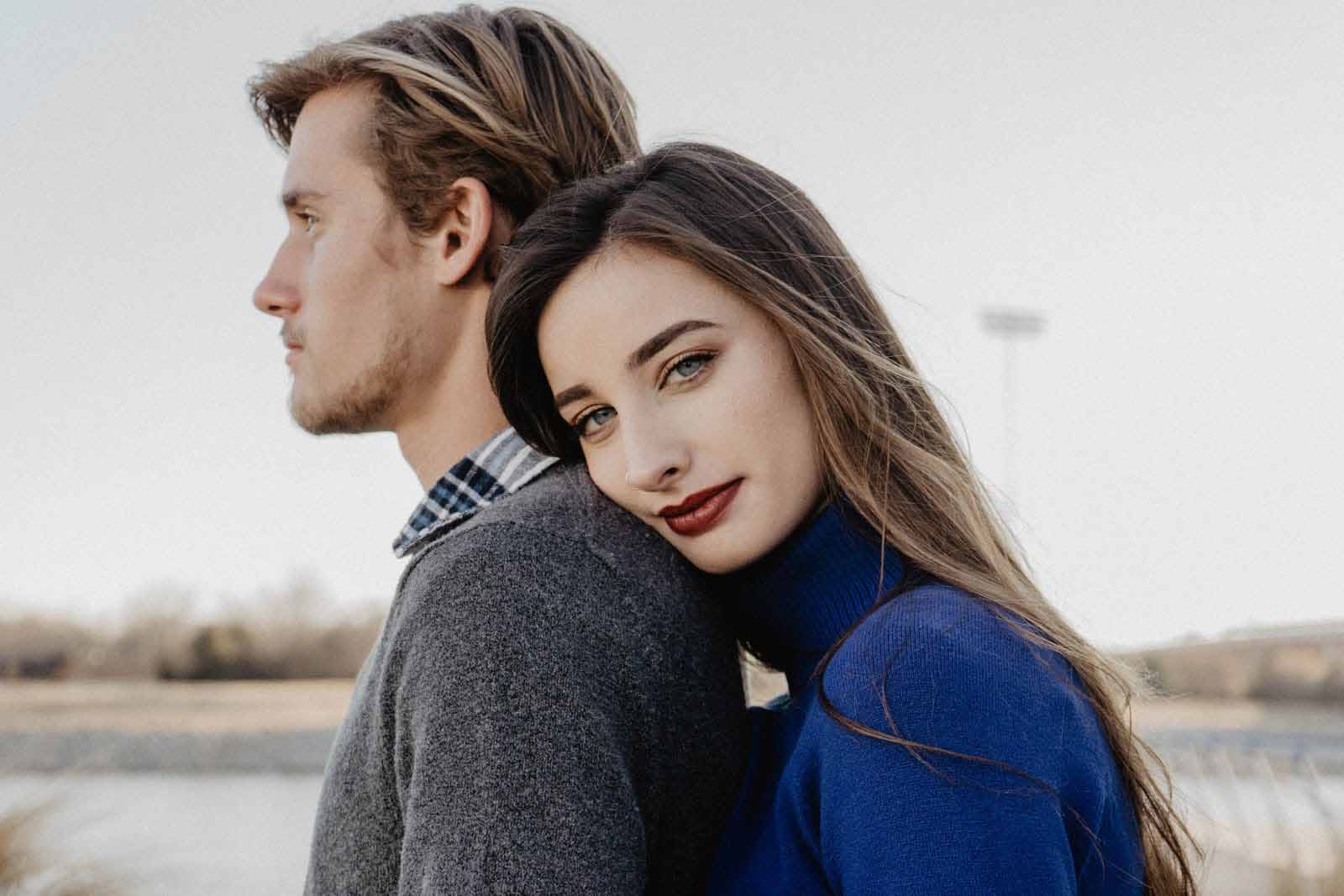 Learn the truth behind the myths about dating Ukrainian women and change your perception of them.

Many men regard Ukrainian women as among the most if not the most beautiful in the world, an impression that the ladies themselves are most proud of. While a lot of men dream of dating Ukrainian women, stereotypes and misconceptions have made them hesitant to act on such an aspiration.

These unfair generalizations that are often based on unfounded speculations are hurting the chances of some well-meaning gentlemen to find love among Ukrainian women. Hence, we compiled 4 of the most common misconceptions and stereotypes about them for the sole purpose of dispelling and debunking these myths:

One of the most common cautionary tales about marrying a Ukrainian woman is that they’re just in it for the money. While it would be utterly ignorant to completely deny the existence of some gold diggers among them, it’s also quite unfair to make a blanket generalization that all of them only marry foreign men as their way out of poverty.

There are plenty of factors at play as to why Ukrainian women prefer settling down with a foreigner rather than with a local partner, and money is certainly the least among them. One of these factors is the chauvinistic and patriarchal way of life of Ukrainian society. This culture has taken its toll on Ukrainian women that led them to prefer foreign men over local men.

Due to their gentle and feminine nature, men often think that women in Ukraine are soft and dependent on their partners. This misconception, however, is the exact opposite of the truth. Despite the dire conditions of gender equality in the country, Ukrainian women still strive for independence and self-sufficiency.

One of the most pressing potential pitfalls that a lot of men see when dating a Ukrainian woman is their misconceived tendency to be stoic, cold and unempathetic. Given how most men prefer women who are sweet, warm and thoughtful, this stereotype has led a lot of men to question whether they should date a Ukrainian woman or not.

In actuality though, Ukrainians are very passionate women. When they fall in love, they usually go all in. So we don’t know how and where this stereotype sprung out from, but what we’re sure of is that there isn’t a universe where being cold and passionately in love can coexist.

Another myth that you probably hear a lot about Ukrainian women is that they’re easy girls. This couldn’t be farther from the truth. If you’re thinking that you can just easily win them over with smooth talk and good looks, we hate to burst your bubble, but it’s going to take a lot more than that.

Ukrainian women will test your will, resolve and your sincerity in more ways than one. You also have to play and abide by their rules, culture and traditions if you’re truly eager to win a Ukrainian woman’s heart.

It may seem like an arduous and tedious ordeal, but just make sure that when you start courting a Ukrainian girl, you start off with the end in mind. Think of the kind of woman waiting at the other end of the struggles you have to endure.

Society has had a long history of painting different groups of people with a broad brush solely based on the actions of a few. As if to say that those questionable actions are already representative of that of the majority. It is an unfair, bigoted, prejudiced and xenophobic way of thinking.

You can read hundreds or maybe thousands of articles online that will dispel and debunk these misconceptions. But there isn’t a better way of unraveling the truth than by getting to know a Ukrainian woman yourself. Don’t allow these stereotypes to stop you from building relationships that might just give you a lifetime of happiness and companionship.