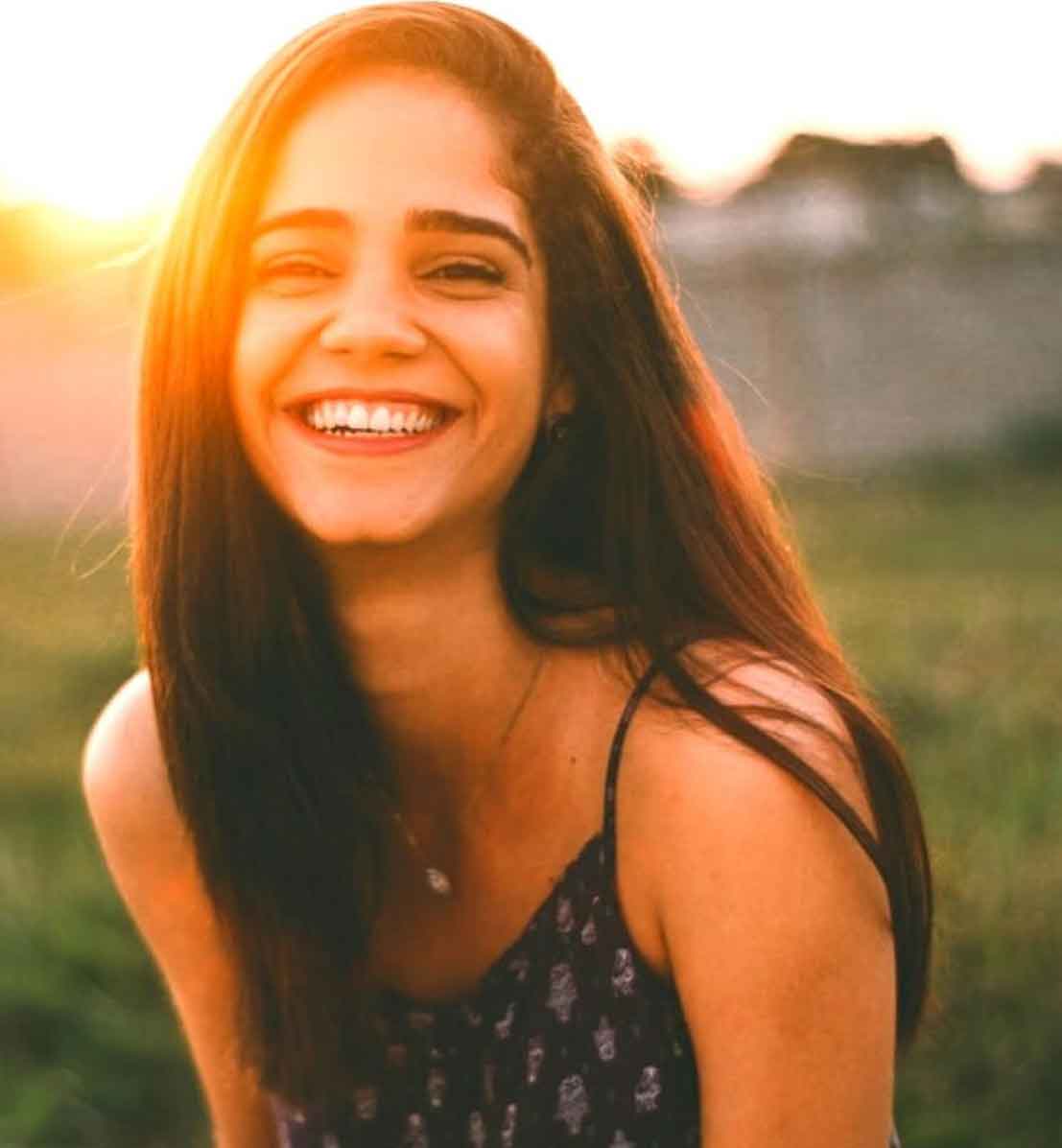 Relationship conflicts serve as a test for the love between you and a partner. It's normal to be hurt by it, but to be weakened, isn't. | Photo by Hiran Oliveira on Unsplash

Here are some words for today: tips, tears, and a better lover.

Ukrainian women have a strong sense of identity. They take a step forward and start-up when presented with challenges and obstacles. They are, after all, people who live with hope. Even though they’re more emotional than men, they are always honest about their feelings.

Conflict is part of any relationship. It is always present and can occur at any moment. It also makes you stronger as a couple. Effectively overcoming it with a partner shows your commitment to go to great lengths for love.

Keeping the following in mind will help you in resolving intimate relationship conflicts:

Relationship conflicts appear to be unpleasant and a waste of time. But when you are met with such, it’s always helpful if you know the kind of conflict you’re facing.

Conflict in a relationship can be both positive and unhealthy. So what distinguishes the two? Your bond will be strengthened by a healthy conflict. It allows you to get to know someone better and helps in your personal development.

Unhealthy tensions, on the other hand, cause more strain, anxiety, and damage. They’re meaningless, leaving the pair in a worse situation than before. It has the potential to cause pain and depression, and it can add to the breakup and end of a relationship.

Allowing these types of problems to weaken the relationship is not a sensible move. Instead, work well with a partner and work for the things that really matter to you.

How your health is compromised

Your well-being will often represent the nature of your disputes. When your partner hurts your feelings, it often has negative consequences. Unfortunately, while there is a lot of stress between the two of you, your health is adversely affected.

Researchers from Portland State University’s Institute of Aging have concluded that you are more vulnerable to diseases like flu and colds when you go through more conflicts. Chronic pain (e.g., back pain, migraines, etc.) is the hardest thing you might get, and it’s always linked to stress. 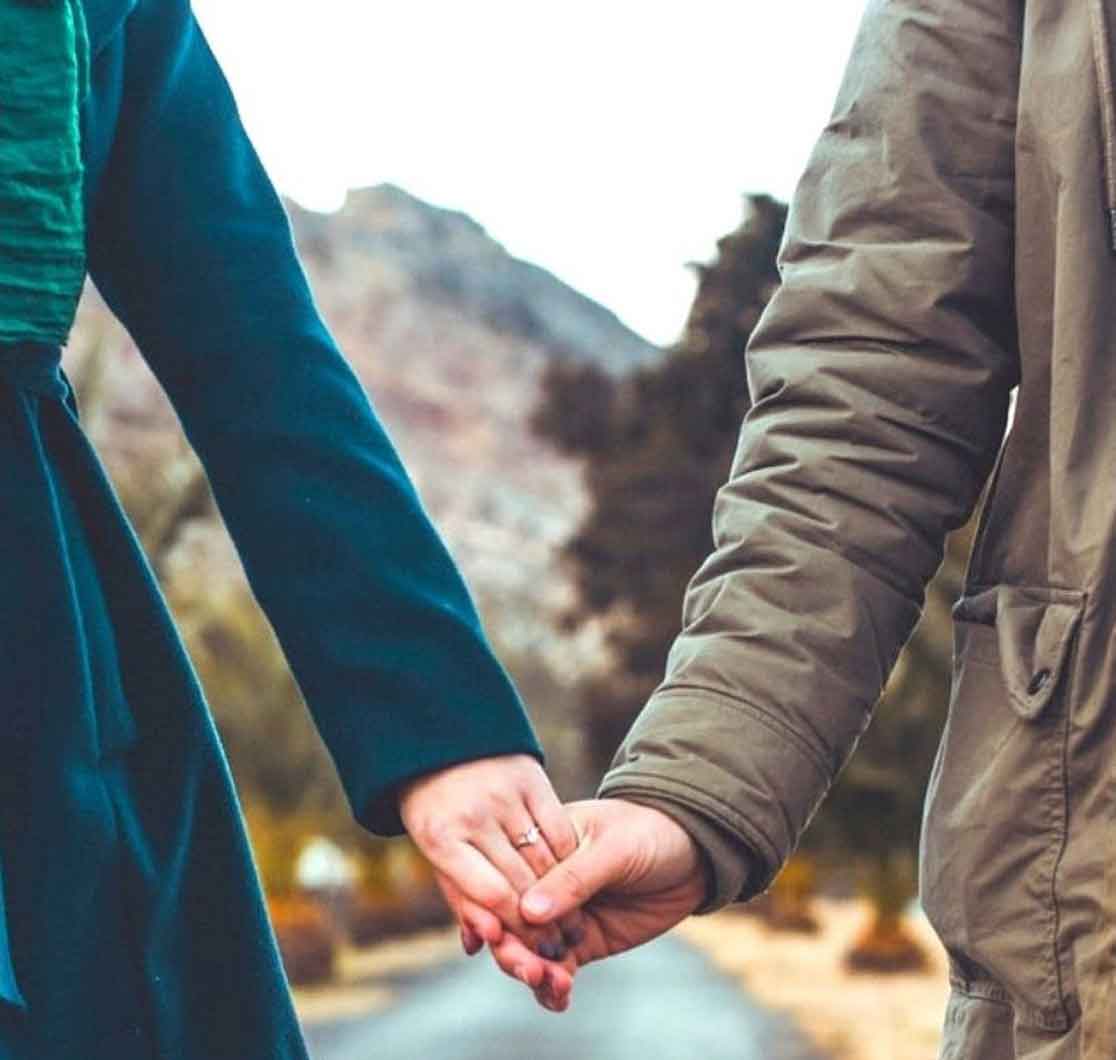 When you resolve a conflict with a partner, focus on the issue at hand. Avoid lingering on things that won't be of help to you. | Photo by Benjamin le Roux on Unsplash

You’re more likely to develop the following symptoms if you don’t get through conflicts and control your stress levels:

Because Ukrainian ladies are naturally direct about how they feel, they won’t think twice about telling you the wrong things you did. Compared to the ladies from the West, they’re the total opposite. You’ll really admire a Ukrainian woman’s sincerity if you’re in a relationship with her.

If you’re going through a difficult time with your girlfriend, you don’t want to control her thoughts. Don’t go back in circles. Instead, try to be as truthful as possible. They treat you with absolute honesty, so treat them the same way. You know, it’s just what they want.

Keep in mind that you should really say what you mean and mean what you say.

Conflict is similar to a flame. The more you leave it, the stronger it will become. It worsens overnight and believing you’ll be able to fix it tomorrow is a terrible thought. When dealing with conflict, don’t wait and sit around for tomorrow to come.

Be thoughtful in your approach. Solve problems as soon as possible to avoid making your partner feel bad. Don’t give her the idea that it has no bearing on you; otherwise, you’ll lose her.

Making use of the “I” effect

A relationship is only between two people whose hearts beat as one. As you go through conflicts together, you can lighten the atmosphere by using “I” in your statements, rather than just the “you.”

If you do so, she’ll see how you’re not putting the blame on her for what you have been going through. Instead, it proves how you see her as your equal and your willingness to be a better person.

Being a good listener

Perhaps you’re asking, why is there an issue?

It can cause greater problems and issues when a partner fails to listen. To avoid this, be a good listener. Show to each other that you’re always there not just to lend an ear but to give your unending patience and understanding as well. 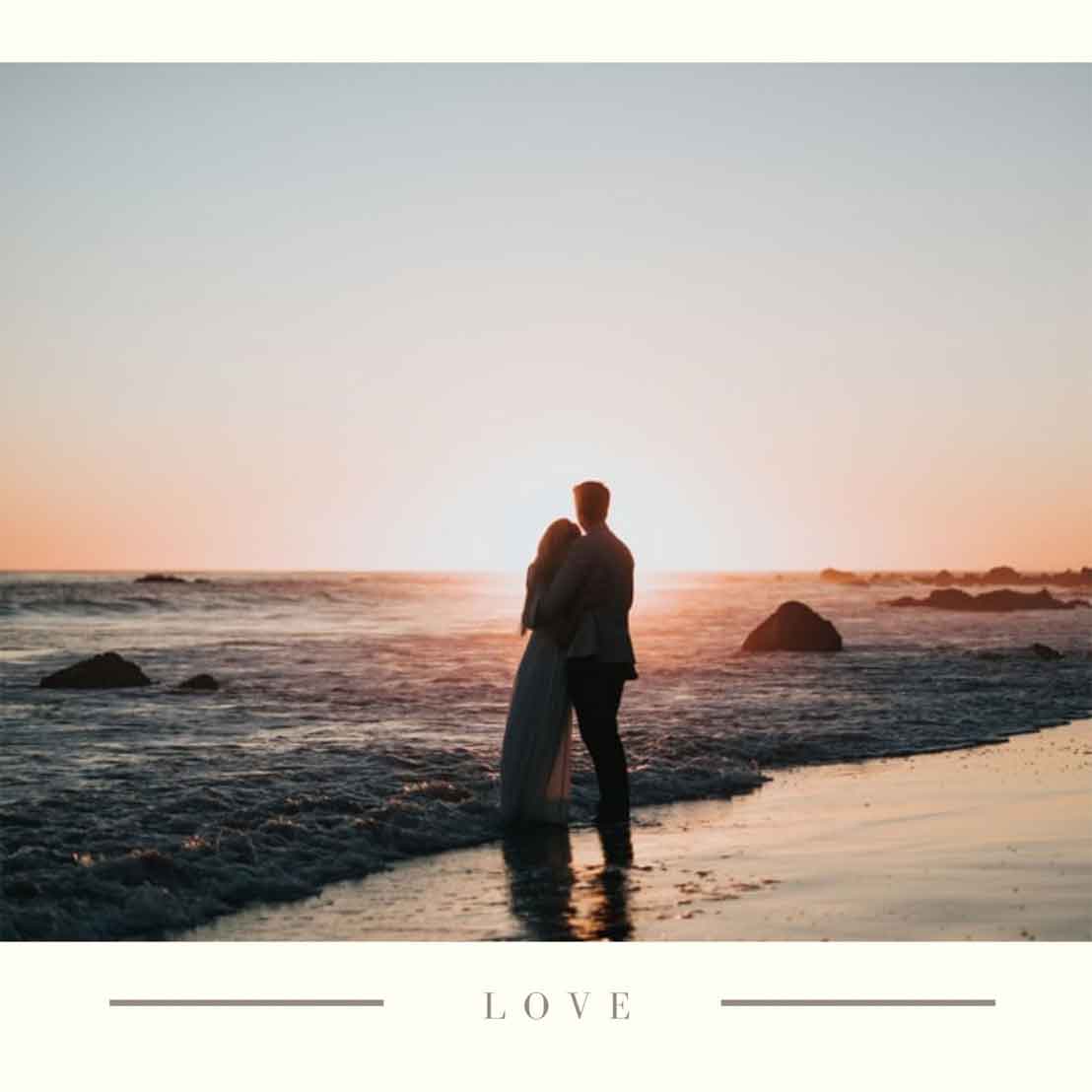 Couples who undergo conflict resolution need patience and perseverance. Don't lose a partner just because you can't overcome a conflict you went through. | Photo by Nathan Dumlao on Unsplash

As her partner, knowing how she feels is not just your only job because knowing the reason why she felt that way is equally necessary. While she speaks, pay attention to what she’s saying, rather than organizing your own thoughts as well.

Listening is often taken for granted. It’s easier said than done. But how do you really listen? See to it that you understand her heart.

Delaying and rushing things both don’t help. Acting as fast or as slow doesn’t guarantee that you’ll be able to sort things easily. For you to successfully work through conflicts, choose the right time to do it.

Don’t try to talk despite feeling stressed out. This will only make things worse. Wait it out if possible. The more you force it, the more you’ll get distracted from the issue you’re facing.

A way to help you solve a conflict is to agree to disagree. Compromise is good, and it almost often results in greater consequences. You must understand that you and your partner are two distinct people who have their own differences.

Even if this happens to be the case, don’t use it as a reason to avoid a conflict. That’s wrong.

One of the wonderful traits Ukrainian women have aside from being honest is patience. As much as they can tolerate it, they’d gladly compromise with you all for the sake of your relationship.

Although it’s understandable to have disagreements, learn to work through them with a partner. You’ll be able to secure your relationship by doing so.

Be a better lover by being a better version of yourself. She is deserving of all the best things in the world, and your love most especially.

Let her remember the happy times you had and remind her that losing you will be a loss.

You complete one another. Be there for her, as she will be the same. Work through conflicts together so as to protect your relationship.