How to Tell a Ukrainian Woman Likes You 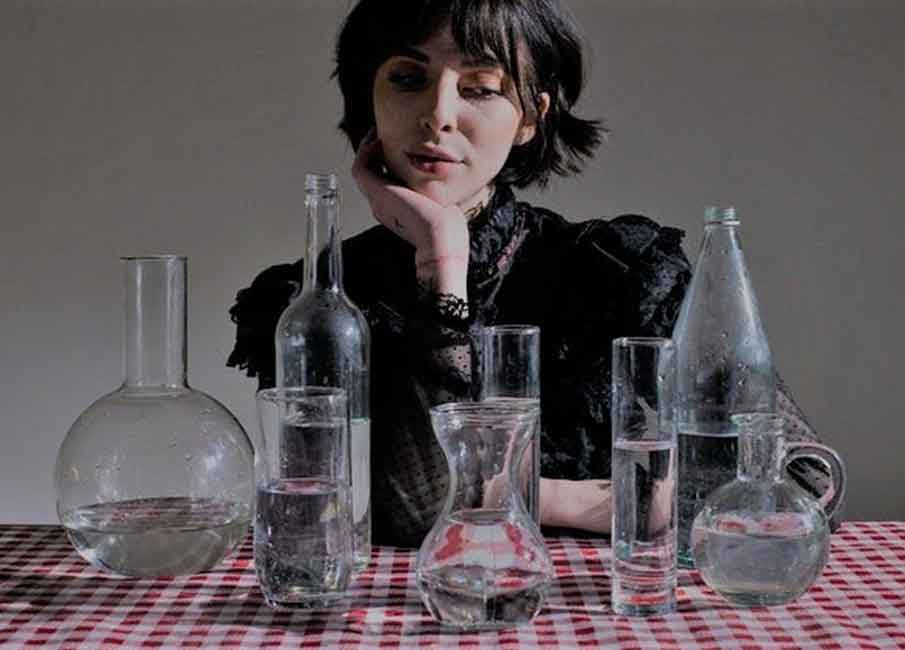 Look for the signs that a woman is interested in you. | Photo by Jill Burrow on Pexels

A Ukrainian woman can seem somewhat mysterious to a Westerner. It is true that men can often have a hard time understanding love. Both of these factors create confusion when it comes to romance, which leaves many guys unsure about whether the woman they’re dating is really into them or just because they come with green, both financially and in terms of the card she will receive if she marries him.

Thankfully, a guy can do a few things and can look for some things to ensure that the woman he’s with is really interested in him and not only what he brings her. You’ll ask the question, ‘Can you trust a Ukrainian woman?’

Well, here are the signs that can point you to the answer, if you don’t already know how to tell if women like you.

Signs That She Likes You

• She Laughs At Your Jokes

A lot of guys think they are funny, but they aren’t. While they will crack joke after joke, wisecrack after wisecrack, they will either trip over their words or their punchlines will fall flat. Still, the women with whom they are interacting will laugh.

If people laugh at a joke, even if it’s not funny, that suggests that there is something meaningful going on. This is particularly telling when a western man is speaking with Ukrainian women, since there’s a language barrier to overcome, as well as cultural norms that may prevent American humor from translating well to the Ukrainian audience.

Laughter is already a clear enough sign that a woman is interested. But it can be doubly meaningful because of the circumstances involved.

When they like someone, some women in Ukraine can become very touchy. In other words, they will use any excuse to initiate some form of physical contact with the object of their affection.

It can be as simple as a light touch, but it can also be as bold as a big hug, the kind where they wrap their legs around the recipient’s waist. 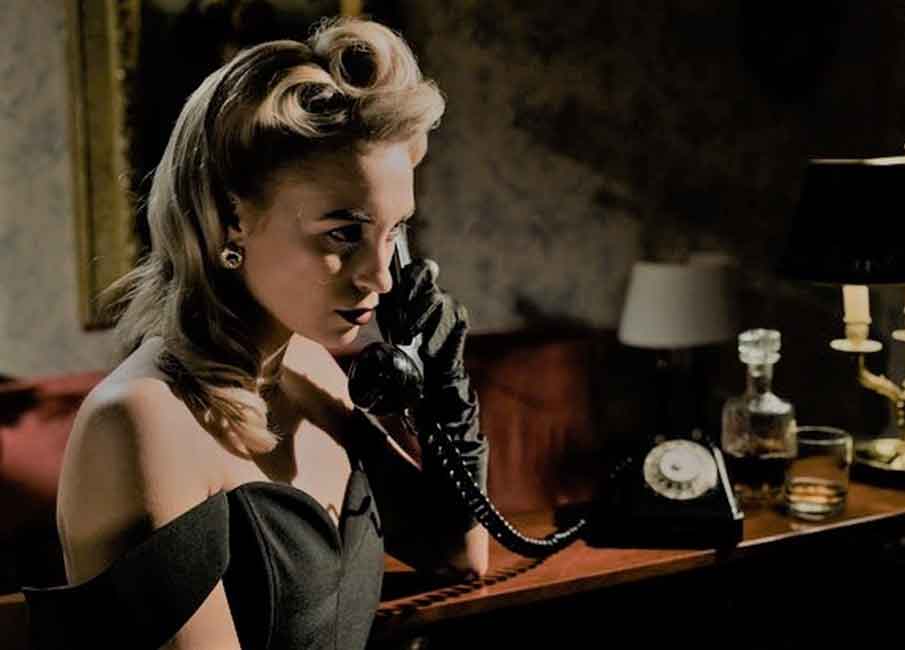 A light touch can speak volumes. | Photo by cottonbro on Pexels

• She Reacts To You

Body language can be difficult to understand. It’s a joke that if a woman’s hands are around her throat, she is upset with you. It is not uncommon for women to adjust their stance in order to subtly angle their bodies towards their partners. The gestures can be as simple as her tilting her head a bit to more obvious signs such as basically wrapping their arms around the person they’re into.

• She Tells You Outright

The most obvious indication that a Ukrainian woman is romantically interested in you is if she tells you directly that she is. You may not hear her say the L-word since she may not speak English.

You’ll probably hear Ya tebe kohayu, which is how romantic love between a couple is expressed.

It’s a very good sign if she says those words to you that she has romantic feelings for you.

If she says these words, you can believe her or not. That’s up to you. You can either trust her or you can ruin something that looks like it’s going to be really great.

Things You Can Do To Test Her Feelings

The words and actions of beautiful Ukrainian women can sometimes make you think that it’s real. Despite these actions and words, you still have that nagging feeling of anxiety, the feeling that she’s only interested in using you as a meal ticket.

• Make It Clear That You’re Not A Meal Ticket

Ukraine is not a country of starving children in the streets, nor is it a land of excess like some shining city on a hill. People range from rich to poor, but some of them can get pretty poor or live close to the poverty line enough to be barely holding on until they drown.

You might be tempted to send your girlfriend some cash to help her out if she’s in this situation. It’s perfectly natural and admirable for you to do so. It’s not a good idea to give so much that you’re basically spending extra time at work picking up extra shifts so you can keep sending her money.

Give her enough to make it through or keep the lights on. Don’t give her everything you’ve got because she might take advantage of you if you do. Even if you give her little, if she’s grateful for it, she probably loves you with real feelings. 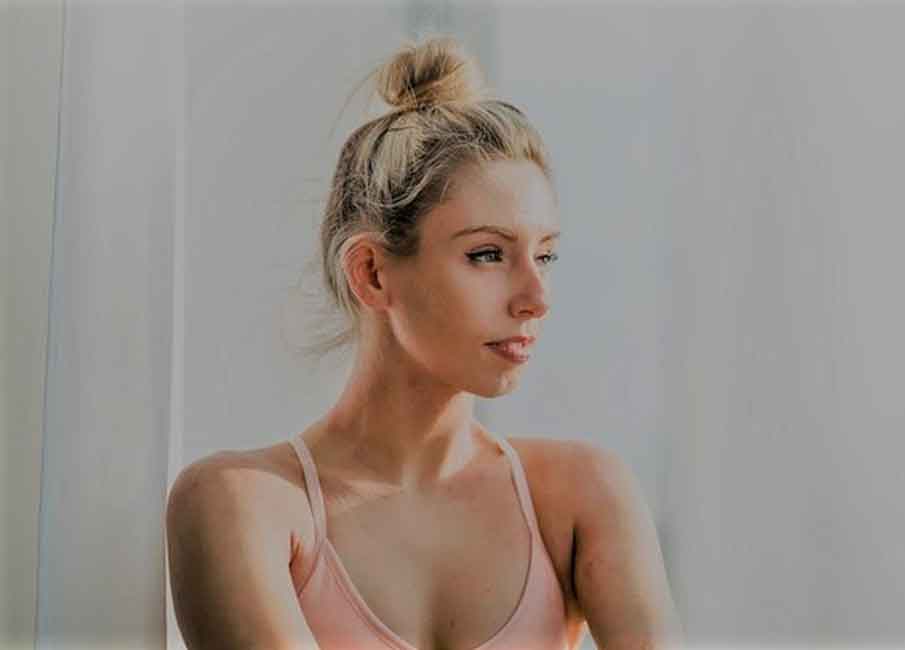 Women in Ukraine can give off subtle signs of interest. | Photo by Marta Wave on Pexels

• Float The Idea Of Living In Ukraine

Western men are often attractive to women because getting married to one is a relatively quick and easy way to move to the West. It might seem easier to them if they did that. No matter what the reason, some women would like to move to a more prosperous country, and the men of those countries are seen as an easy way in.

Introduce the idea that instead of moving her to you, you will move yourself over to her. Although she might be upset, her feelings could be real. However, if she breaks up with you, then you will know that it wasn’t you she wanted, it was your country. In the end, you were only a means of getting something done, not a partner to develop a life with.

• Just Straight Up Ask Her

You could always ask her if she’s actually into you rather than just looking for a way out and your money. She can tell what her feelings are. You can look at the way she behaves when she’s with or around you.

Again, it is up to you whether or not to believe her. It’s up to her to give you her answer, and whether or not you’re satisfied with it is your prerogative.

Knowing someone’s feelings is almost impossible. Since it is impossible to read someone’s mind, the only way for a person to know if their partner truly loves them is to look at their actions and hear their words and then interpret those actions and words accordingly.

In other words, a Ukrainian woman might actually have real feelings for you. It is possible that they are not. You should look at the signs and then come to your own conclusion. Either save yourself from heartbreak or ruin something with the potential to be great.