How to Avoid Catfish Dating Scams in Ukraine 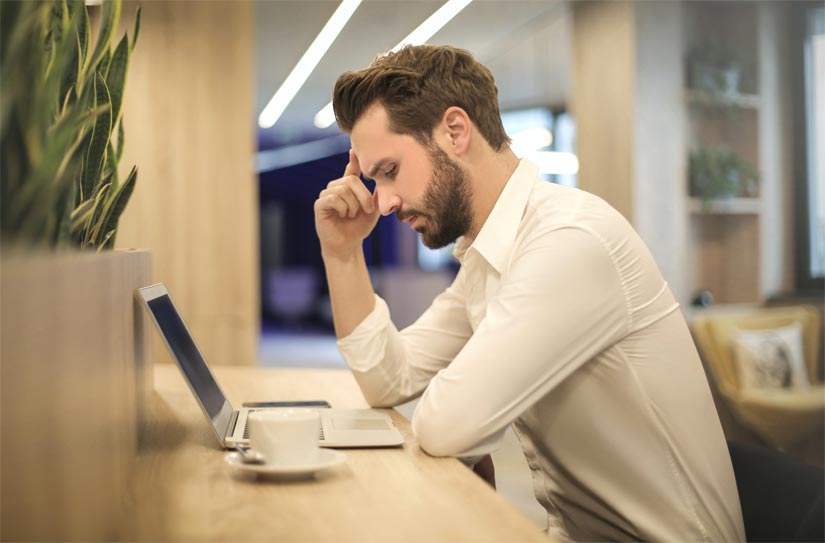 Look out for the following red flags to avoid falling for dating scams. | Photo by Andrea Piacquadio on Pexels

There are a lot of guys who go on online dating sites in order to better help themselves find love. Many of the men who do so manage to succeed and end up in happy and satisfying relationships. Others get caught up in dating scams and have their hearts broken and bank accounts drained as a result.

The thing about such scams is that a lot of people fall for it. A man who does not have that much experience with romance and technology may not be all that aware of the red flags that he should be looking out for. But even a man who doesn’t have that much experience when it comes to being hoodwinked can still find ways to protect himself when he’s on free dating sites.

The reason that dating sites attract such unsavory types is because of how accessible they are. Most sites only require an email address in order to sign up, and anyone can get an email address. Which means that basically anyone can sign up for a dating site, so a lot of people who may not be looking for love can easily create a profile.

So not every profile of a person who is on a site is there for the right reasons. Some of them are looking for something other than love. Some see others who may be more than willing to wire money without a relationship set in place.

However, dating scams can ultimately be avoided provided that you know what to look for. Scammers can give off a few signs that their intentions are less than sincere. The following are some good examples:

It is pretty important for romantic relationships to be in physical proximity. Most people who are in a relationship generally need to be in the same place at the same time every now and then. For a relationship that begins online, this is even more important.

If a couple lives in the same city, they can go ahead and meet up whenever they’re free to do so or when they feel like it. For a couple that established a relationship over the internet while living in different countries, the opportunity to see each other is not available.

The opportunity to meet and see each other can be rare between two people who live in different countries, which means that when the opportunity does come up, it’s best to take full advantage of it.

But then there are those who do not take advantage of such opportunities. They will have a list of excuses as to why it’s not a good time to meet up. Even if you manage to fly out, there will be an emergency of some sort that will keep you from meeting the woman you were supposedly interacting with online. If you are dating someone overseas, make sure to meet in person before taking part in any kind of commitment.

If they’re not on any of the most popular social media platforms, it’s not an immediate red flag, but it is a sign that you should approach with caution.

Most international relationships encounter instances wherein one person is always sending money to the other. Maybe this person has a good job or a steady income, and the other doesn’t and needs the cash.

There is nothing inherently wrong with such a setup. There are plenty of successful relationships where one person is financially supporting the other. So the constant flow of money from one end of the relationship to the other is not all that unusual.

If you do find yourself on dating websites and the woman you're interacting with keeps treating you like an ATM, maybe it’s time to find someone else who will look at you for more romantic reasons.

Free online dating sites generally allow their users to create a profile. Part of that profile is the picture. The picture attached to the profile will be important because it is most likely the first thing that attracts someone’s attention.

However, with profile pictures, there is no real way of telling if the person behind the profile is the real, actual person. Anyone can take a random picture on the internet and attach it to a profile.

Then again, these pictures can easily be tracked. Doing a simple reverse image search on Google will lead to similar pictures. If it turns out that the picture on the profile is a stock photo, or if it belongs to someone else, then it’s a very good sign that the profile does not belong to someone who is looking for love.

Modern technology has created new ways for us to communicate and improved the older means of communication. The days of writing a letter and waiting weeks for a response are gone. Now the days have been shortened into minutes, or even mere seconds.

But while the old ways have been improved upon, there are also some new ways which people communicate and one of those ways is by video chat.

Someone who is hesitant to do video chatting may be that way for a couple of reasons. One is that they do not have the technology needed to make it happen. Another is that they are not the person they present themselves to be and want to keep up their ruse.

There are no guarantees in life. Knowing what to look out for doesn’t mean you won’t fall for dating scams. But it can decrease the chances by a considerable margin.